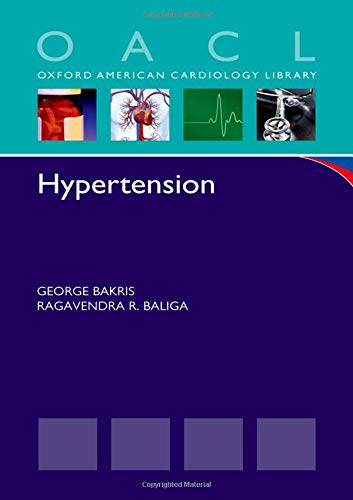 Over 75 million American adults suffer from hypertension, the leading risk factor for stroke and cardiovascular disease. Individuals who are normotensive at age 55 have a 90% lifetime risk for developing high blood pressure. Despite increased awareness in the past decades, about a third of adults with hypertension are not aware of their condition. With the growing prevalence of obesity, hypertension will continue to affect more individuals and, along with diabetes, will become the primary cause of cardiovascular morbidity and mortality.

As part of the Oxford American Cardiology Library, this practical handbook is a concise yet comprehensive guide to overcoming the challenges of hypertension treatment. Written by leading experts in the field, this volume collects clinically oriented, up-to-date knowledge on accurate diagnosis, antihypertensive therapies, management of comorbidities, and hypertension in special populations. Featuring evidence-based discussions of key clinical concepts and therapy options, with numerous figures, tables, and illustrations, this pocket-sized handbook will serve as an invaluable guide to healthcare professionals.

Hypertension is a common condition and a large number of books on the subject exist. The latest offering from Oxford
University Press – the aptly named `Hypertension’ by Nadar and Lip – adds to this list. This book is part of the larger Oxford Cardiology Library series, which encompasses a range of titles such as Chronic Heart Failure and Cardio-protection, and Hypertension fills an obvious gap in the series. The monograph is billed as an essential tool for everyday use in the management of hypertension, and is clearly aimed at the non-expert reader. As such it sits somewhere between a textbook and a practical handbook, a niche that several others have tried to exploit, but is often difficult to do successfully. Hypertension is edited by Sunil Nadar and Gregory Lip, from the City Hospital in Birmingham, which has a well established track record as a specialist hypertension centre, but there are contributions from 13 others – mostly SpRs from around the UK.
The basic structure of the book is fairly standard, starting off with background information on the epidemiology, pathophysiology and diagnosis of hypertension, and highlighting one or two of the more important secondary causes. The next section deals with the consequence of hypertension – so-called end organ damage and risk – and is followed by a large section covering treatment, which mainly focuses on the various antihypertensive drugs in common use. The final part of the book deals with special situations such as pregnancy and diabetes. There is a good use of tables and figures throughout, but only two-tone, and full colour would be a nice extra – particularly for the retinal photographs, as it is something most readers have now come to expect.
The style of writing is clear, and reasonably consistent throughout the book, which is an achievement given the 15 authors. There are some instances of repetition – chapters one and eight for example, but reassuringly, no contradictions! There are also a few odd omissions, such as monogenic disorders – which whilst very rare provide very important lessons about the pathophysiology of hypertension – and pheochromcytoma, which although uncommon can be a great challenge to diagnose and manage.
The majority of the individual chapters are well structured, logical and clear. Chapter nine on left ventricular hypertrophy is particularly well written and provides a lot of useful information and clear explanations. I also enjoyed the introductory chapters, although I was disappointed that the authors did not discuss the quite distinct pathophysiology of isolate systolic hypertension, and left the naïve reader still believing that all essential hypertension results from increased resistance. In some of the chapters it would be nice to have a more practical guide as to what to do, or in which order investigations should be undertaken. For example in chapter four on primary hyperaldosteronism, there is a long list of tests, many of which have not been performed in the UK for several years, and a rather unfortunately negative discussion on the renin:aldostereone ratio, which many of us do use as an effective screening tool. Better use of flow diagrams would certainly help, and suggested cut-offs for diagnostic tests would also be useful. The chapters on individual antihypertensive drugs are comprehensive and contain just about the right level of detail, highlighting the important clinical trials where necessary. Chapter 21 deals with malignant hypertension and provides a nice overview of the area, but rather oddly does not recommend beta-blockade in the section on management, but does suggest diuretics, which are rarely used in practice.
Overall this is a well put-together handbook and will complement other titles is the series. The non-expert will find it easy to read and informative, and a useful addition to their library. Given the imminent NICE guidance on hypertension, it will be interesting to see whether Nadar and Lip produce a welcome second edition soon. 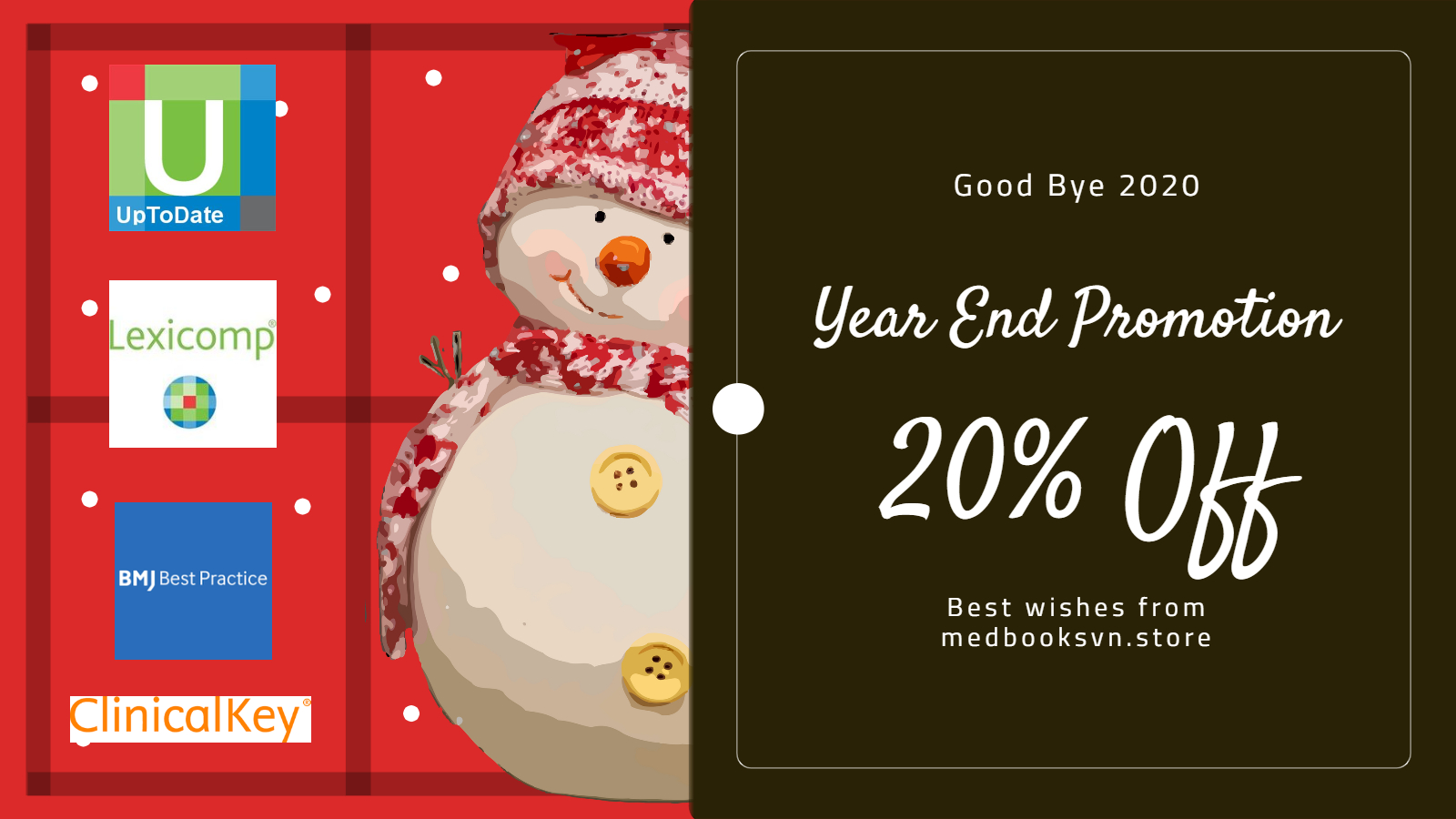