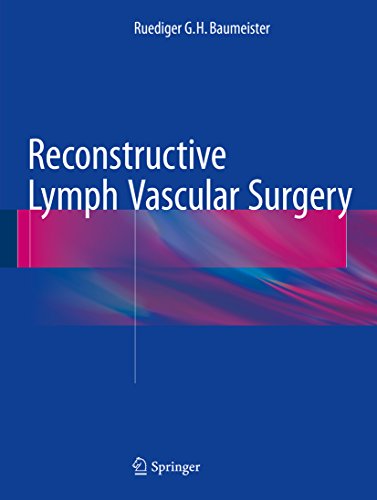 This book represents an up-to-date overview of reconstructive lymphovascular surgery, with coverage of all aspects from the bench to the bedside. After careful consideration of the pathophysiological and experimental basis for the described procedures, concise guidance is provided in the treatment of various conditions. Surgical technique is explained for the important indication of lymphedema of the upper and lower limbs due to localized blockage of the lymphatic system. Further important indications for which the surgical procedure is fully described include lymphoceles and lymph fistulas. Means of verifying results, especially important in the case of newer techniques, are discussed and the results obtained with the different techniques are extensively presented. The book will be an informative and instructive guide to current possibilities of reconstructive lymph vascular surgery and for interested readers in the fields of angiology, dermatology, gynecology, oncology, phlebology, physiotherapy, and surgery.

Rüdiger Georg Hans Baumeister studied Medicine at the University of Munich, Germany and was awarded his Dr.med. in 1972. After joining the Surgical Department of the University of Munich, he passed various board examinations in surgery, including Vascular Surgery. In 1980 he obtained his Dr.med.habil. for a thesis on “Lymph vessel transplantation for treatment of lymphostatic edemas” and became the first person worldwide to perform lymphatic grafting. In 1985 Dr. Baumeister was appointed Professor of Surgery at the Ludwig Maximilians University of Munich (focusing especially on Microsurgery and Reconstructive Surgery). He was Head of the Division of Plastic, Hand, and Microsurgery at the Department of Surgery of the university until 2010, when he was appointed Chairman emeritus of the Division. Dr. Baumeister became President of the German Society of Lymphology (GDL) in 1993 and was re-elected to this position in both 2005 and 2013. He has also served as Chairman of the Bavarian Plastic Surgeons and Chairman of the German Society of Microsurgery. In 2009 Dr. Baumeister was elected President of the International Society of Lymphology (ISL). Since 2011 he has worked as a Consultant in Lymphology at the Chirurgischea Klinik München Bogenhausen (Surgical Clinic Bogenhausen). In 2013 he received an Award for Reconstructive Surgery from the German Society of Surgery. 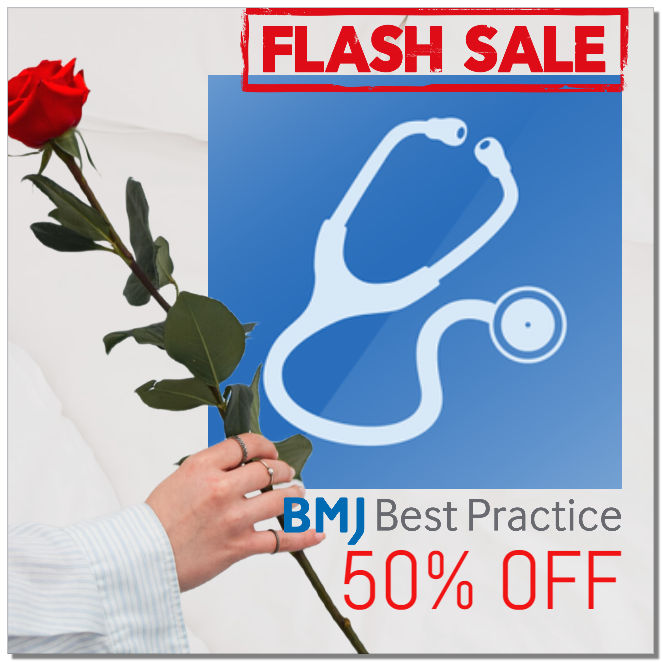