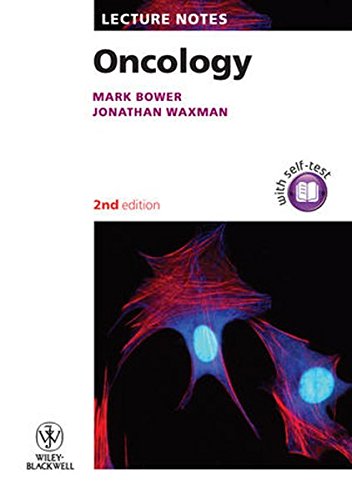 A veteran hockey writer takes on hockey culture and the NHL–addressing the games most controversial issue Whether its on-ice fist fights or head shots into the glass, hockey has become a nightly news spectacle–with players pummeling and bashing each other across the ice like drunken gladiators. And while the NHL may actually condone on-ice violence as a ticket draw, diehard hockey fan and expert Adam Proteau argues against hockeys transformation into a thuggish blood sport. In Fighting the Good Fight, Proteau sheds light on the many perspectives of those in and around the game, with interviews of current and former NHL stars, coaches, general managers, and league executives, as well as medical experts. One of the most well-known media figures on the hockey scene today, famous for his funny, feisty observations as a writer for the Toronto Star and The Hockey News and commentator on CBC radio and TV, Adam Proteau is also one of the few mainstream media voices who is vehemently anti-fig

Mark Bower is a Consultant Medical Oncologist at the Chelsea & Westminster Hospital in London and an Honorary Senior Lecturer in Oncology and undergraduate oncology curriculum module coordinator at the Imperial College School of Medicine. He is also the programme director and educational supervisor for all SpRs on the West London oncology rotation.

Jonathan Waxman is a Professor of Oncology at the Hammersmith Hospital, Imperial College School of Medicine, London. He is a highly experienced clinician who has developed new treatments for cancer, which are now part of standard practice. He is the author of 250 research papers and chapters, and of eleven books on cancer.

As with most of the lecture series this is excellent with a great deal of science as. well as clinical information. I would recommend it to anyone with a more than average interest in oncology if they are working in primary care, but for students amongst you or would be members of cancer mdts or colleagues studying for post graduate degrees and diplomas in palliative care this would have to be a must read. It’s not always an easy read but it certainly covers a lot of ground.

Detail: Get 10% off your purchase of UpToDate online.